3 Things You Need to Know About the New Tax Bill

There has been a lot of confusion recently about changes to our tax system. Today, I’d like to clarify how the new laws will actually impact our market.

Winter is here! Our weather hasn’t been consistent, but the good news is that our housing market is still hot.

That being said, I know many of you are likely wondering how the new tax code will impact residential real estate. Originally, there were three major proposed changes being examined by the House and the Senate.

The first was the change of requirements for the exclusion of gain on the sale of a principal residence, the second was a reduction on the limit of the mortgage interest deduction (MID), and the third was the elimination of the state and local tax deduction (SALT)—which would include property taxes.

However, the tax code has now evolved from this original proposal. Let’s take a look at what impact experts believe it will have on the housing market.

Starting with the capital gains tax exclusion, the proposal stated that owners would have had to have lived in their primary residence for five of the last eight years to qualify. But this change did not come into being for the final version of the new tax code.

In fact, this portion of the tax code is unchanged from its former framework. Homeowners still only need to have lived in their primary residence for two of the last five years to be exempt from capital gains tax.

“People purchase homes for many reasons other than the tax advantages.”

Moving on, many people were concerned that the MID would be eliminated. This did not happen, but the bill has made some changes. The new bill reduces the limit on deductible mortgage debt to $750,000 for new loans taken out after December 14, 2017. Current loans up to $1 million are grandfathered in, however.

Additionally, homeowners may refinance debts of up to $1 million existing on December 14, 2017, and still deduct interest, so long as the new loan does not exceed the amount refinanced. The new tax law also repeals deductions for interest paid on home equity debt through December 31, 2025.

When it comes to home equity loans, interest is still deductible if proceeds are used to make improvements to the residence. On second homes, interest remains deductible but is subject to limitations.

The last changes we need to examine are those made to SALT deductions. Despite the concern of many, these deductions were not eliminated. The final bill allows an itemized deduction of up to $10,000. Higher-taxed regions and homeowners who now have a cap on these deductions are likely to be impacted by this change.

As for the impact these changes will have on you, personally, I recommend that you sit down with an accountant or financial planner.

Of course, it’s important to remember people purchase homes for many reasons other than the tax advantages. These personal reasons, such as needing room to raise a family, will never change.

If you have any other questions or would like more information, feel free to give me a call or send me an email. I look forward to hearing from you soon. 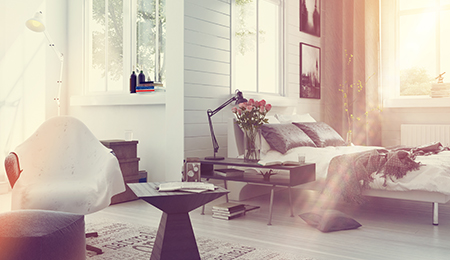 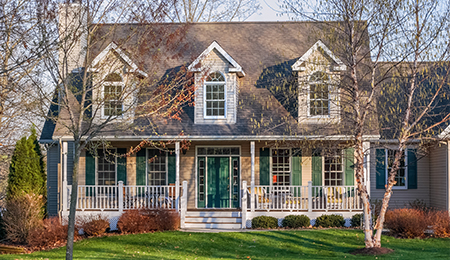 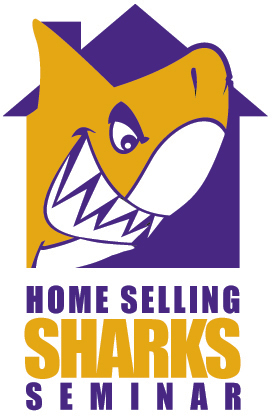 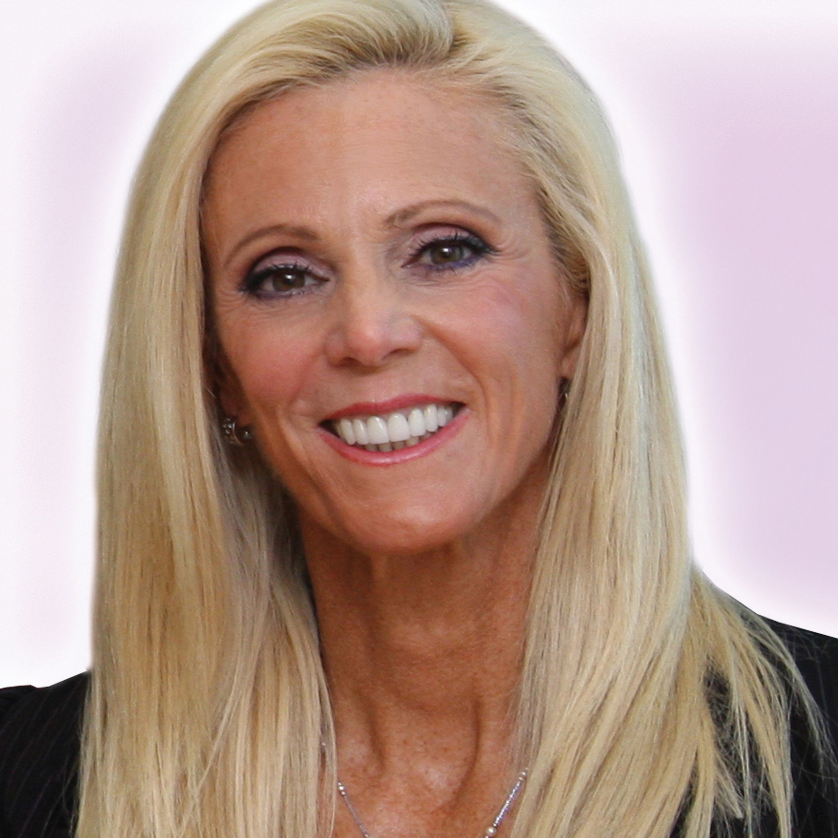